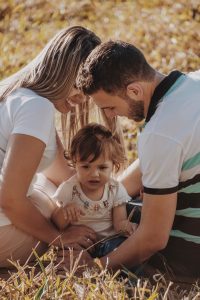 Born in Thousand Oaks, John found San Luis Obispo when he attended Cuesta right out of high school. With the hopes of becoming an architect, he attained his degree in Architectural Engineering from Cal Poly, graduating in 2008. After graduation, he was met with the 2008 downturned economy. With his experience in drafting, John was able to connect with a local builder and his first two projects included T.I. plans and project management for the historic High Street Deli and Black Horse on Broad St.

From there John started running projects for Foster Enterprises including the remodeling of much of the Madonna Shopping Center including Upper Crust and the redesigned parking lot.

With a drive to learn more, John came on with Magano homes. Magano taught John about high-end residential with the March St Commons project as well as the Brownstones project.

Between those two projects, John found himself in Los Angeles working on underground piping and tunneling projects with Buntich Civil Contractors.

After the Brownstones project, John decided it was time to go out on his own and obtained his license in 2012 and since then has been running Tricamo Construction 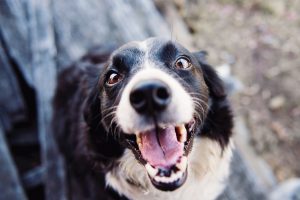 learning early on that you put your name on everything you build. Tricamo believes his core values of Fit & Finish, Partnership, and Longevity are extensions of honesty, which John holds tightly to.

In the past, John has been involved in the community through coaching youth football and is a  graduate of Leadership SLO Class 26 (link).